A Gentle Way to Manage Pain and Stress

from Fundamentals to Silk Reeling and Beyond

Discover the fundamentals of Master Ren's C.A.R.E Method as taught by his associate instructors, Alan Bandes and Jon Miller. Learn the practices and principles of this signature Tai Chi method in a course designed for beginners by Master Ren. Improve your energy, mobility, and balance with this revolutionary program designed for users of all ages and skill-levels.

Enjoy easy-to-follow explanations and interactive practice lessons led by elite Tai Chi practitioners. Best of all, you can learn from home, or on-the-go, and on any device.

Feel the Results, Enjoy the Benefits

When Liz first joined she admits she was a little nervous but her shoulder pain wasn't getting better. She did not want to rely on pain medication for the rest of her life and instead sought out a natural ways to manage her pain. She discovered Tai Chi and her life hasn't been the same since. Listen to her story below.

Programs for Beginners and Advanced Students

Get started and learn the core movements of Master Ren's signature C.A.R.E method with our

associate instructors,Alan and Jon, as your guides. Once you have mastered the fundamentals you can

begin to learn Silk Reeling with Master Ren. Finally, you can evolve your knowledge and perfect

your form as part of our Form Study Community. 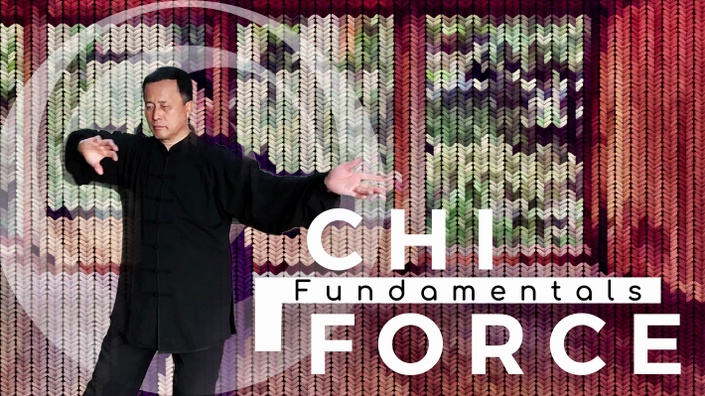 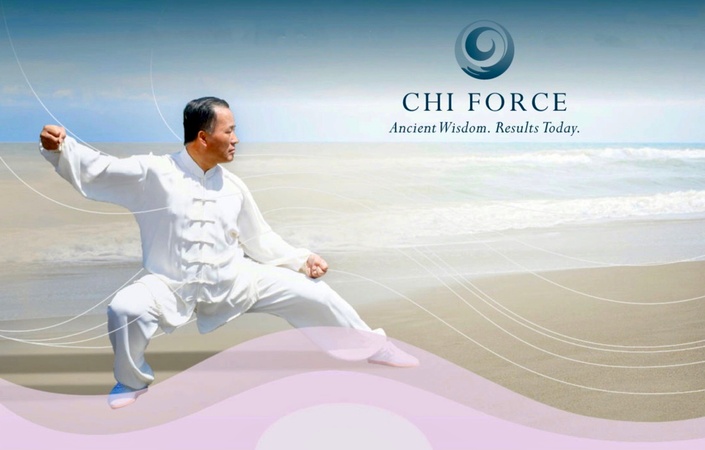 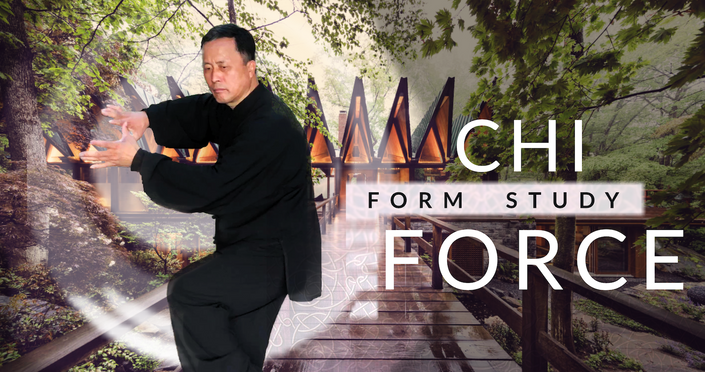 Set your own pace in this virtual classroom designed by Master Ren for beginners looking to learn the basic movements of Tai Chi. Our associate instructors, Alan Bandes and Jon Miller, will answer all of your questions along the way as they prepare you for our feature course, Silk Reeling, taught by Master Ren himself. 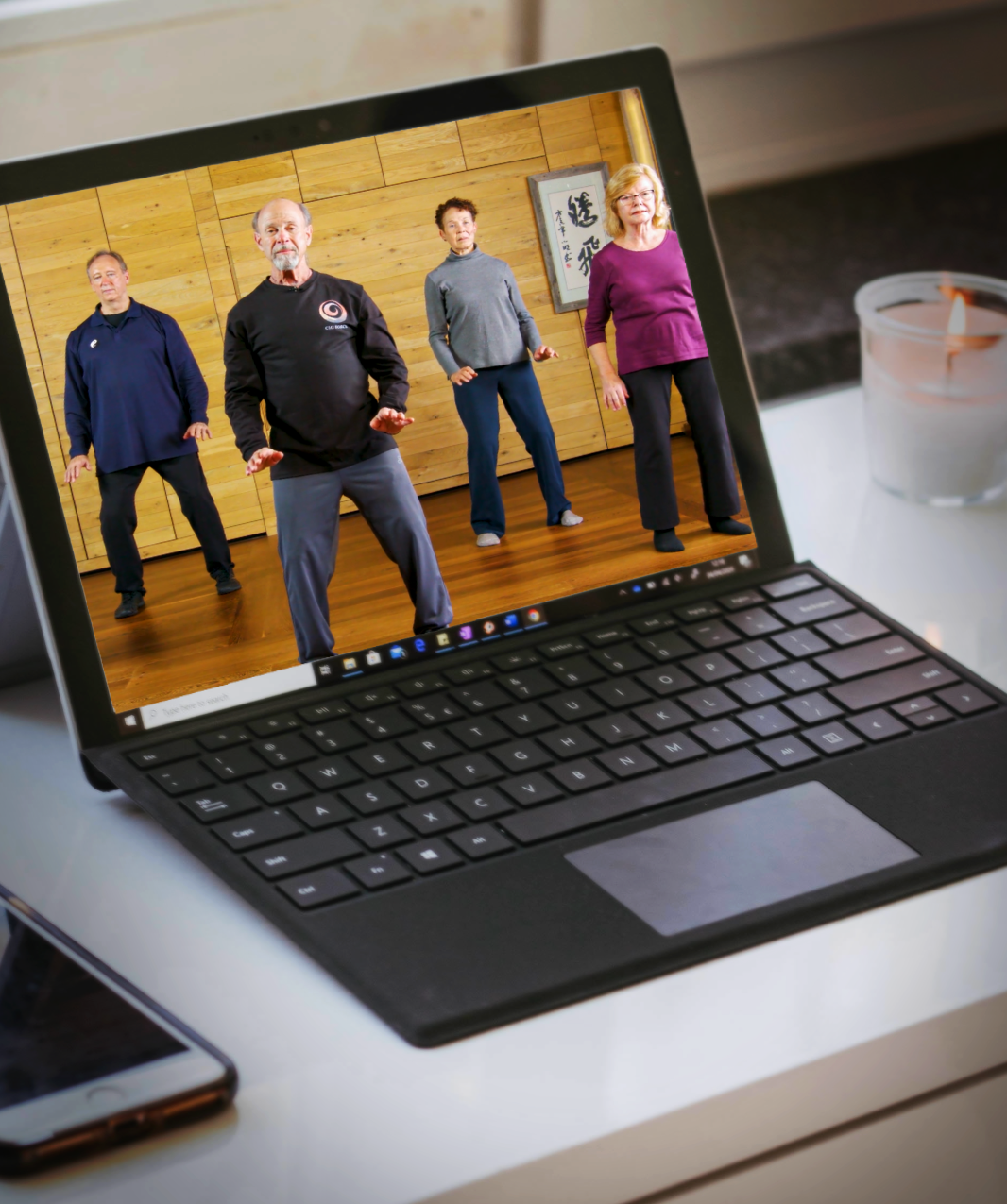 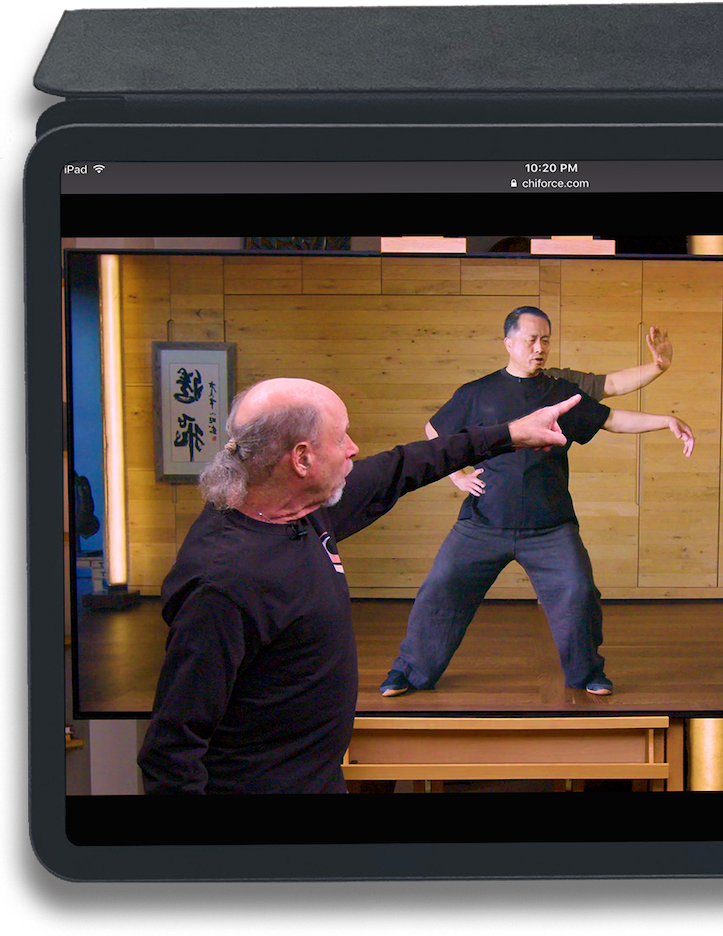 Alan Bandes has been studying Tai Chi for over 40 years, has been a student of Master Ren since 2006 and has been teaching Tai Chi for the past 10 years. He also devotes time to teaching the benefits of meditation and Tai Chi to the women of Support Connection, a group dedicated to assisting women with breast and ovarian cancer.

Get to know Alan better when you take our Chi Force Fundamentals course. For more information, click here.

"Alan and Jon make learning the basics fun and easy! -Liz A.

Jon Miller has been practicing Tai Chi for over 2 decades. As one of Master Ren’s most prominent and professionally successful students, he has invested the last several years creating resources to make sharing the benefits of Chen-Style Tai Chi to communities around the world easy.

Get to know Jon better when you take our Chi Force Fundamentals course. For more information, click here. 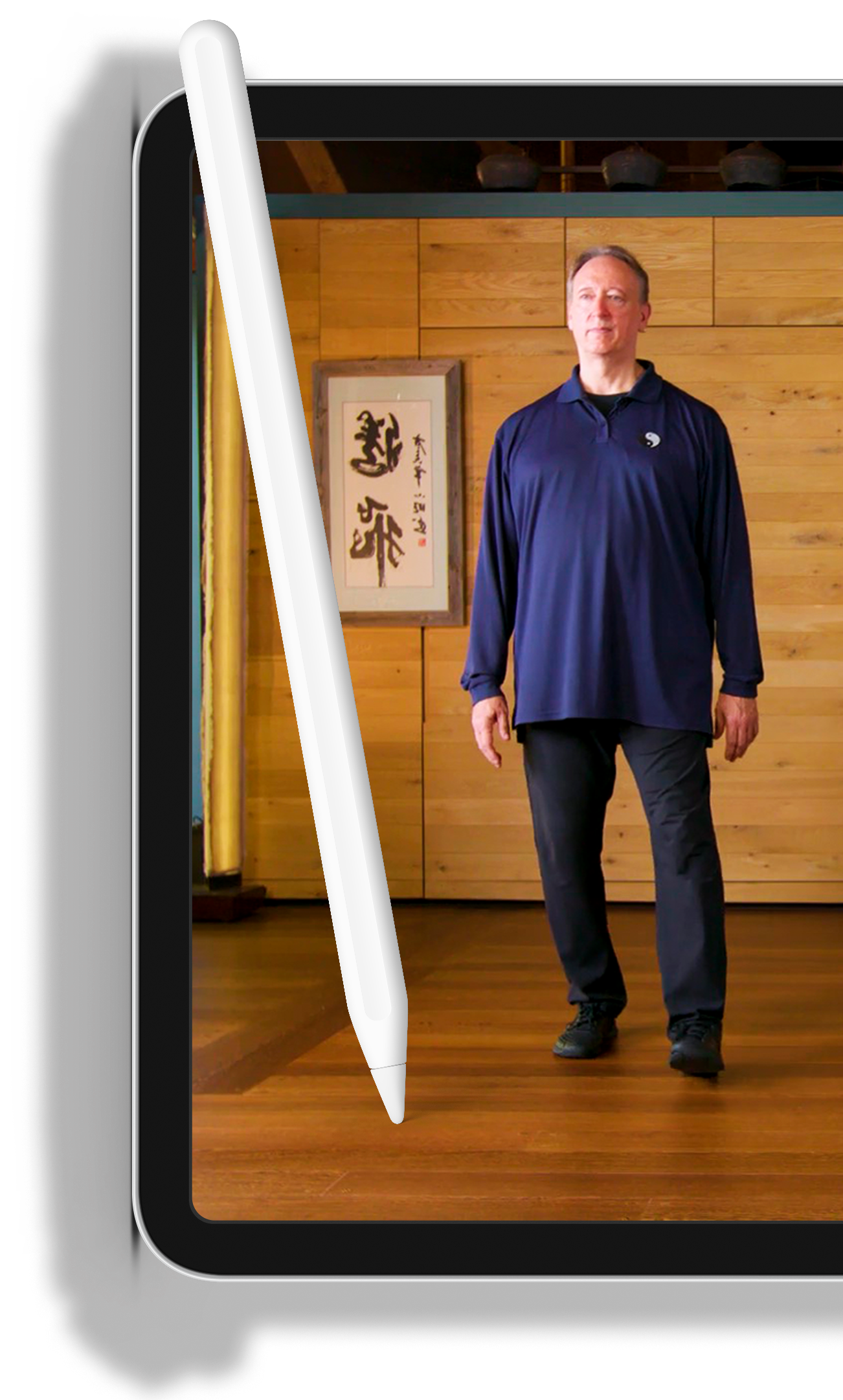 And Our Feature Instructor 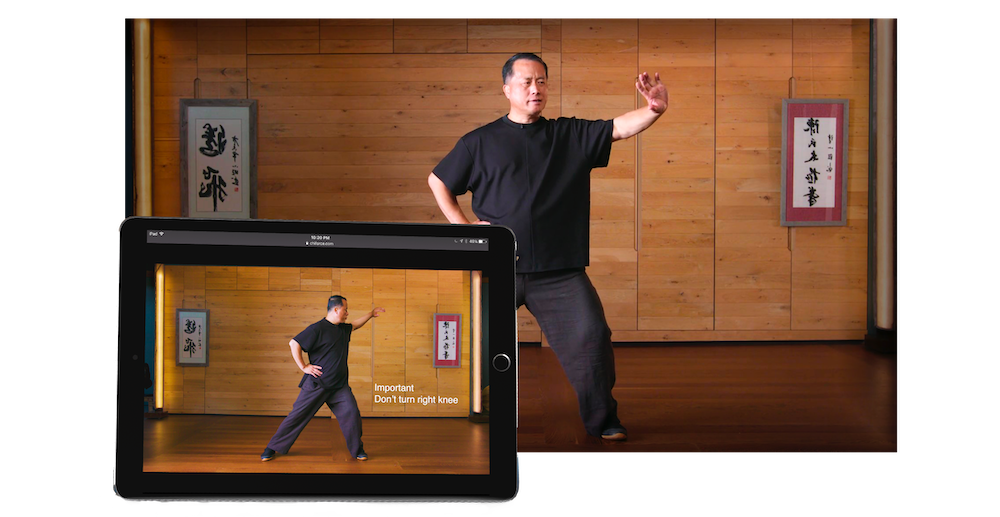 Master Ren was born in China and is proud to have learned the art of Tai Chi in its native birthplace: the Chen Village. He was a student and disciple of Chen Style Tai Chi Lineage Holder Grandmaster Chen Xiaowang.

Devoting himself to teaching and improving the health and mindset of his students, Master Ren has created his C.A.R.E. Method, assisting each student to progress in their practice by being Calm, Alert, Relaxed and Energized.

Over the years, his extraordinary skills and warm personality have landed him celebrity clientele including Hugh Jackman, Bette Midler, and the late Lou Reed—who had credited Master Ren with adding 10 years to his life—as well as features in major media platforms. He’s appeared on ESPN, The National Examiner, the Late Show on CBS, and profiles on the covers of Kung Fu Qigong (the predecessor of Kung Fu Tai Chi Magazine), Qi Magazine, Journal of Asian Martial Arts, and World Journal Weekly among others. 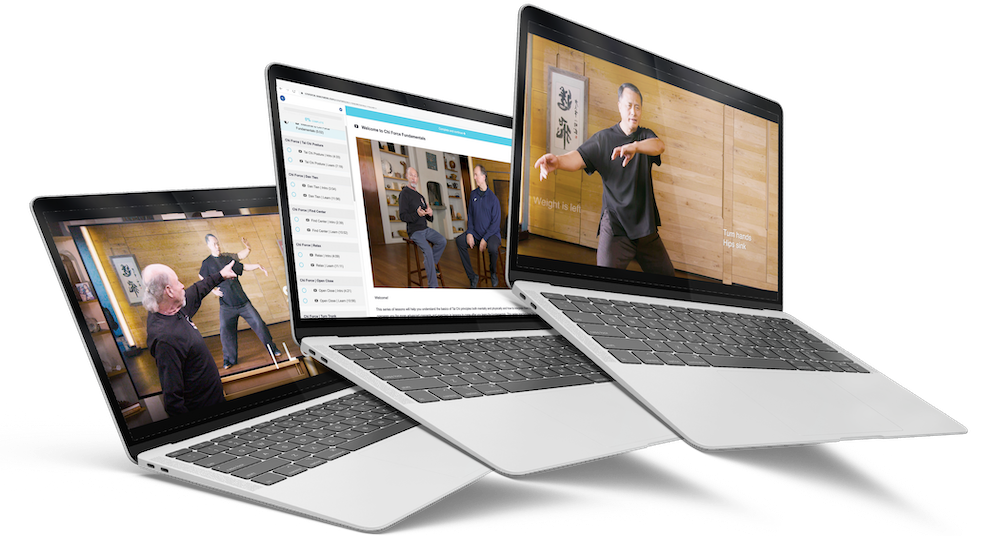 Fundamentals with Alan and Jon 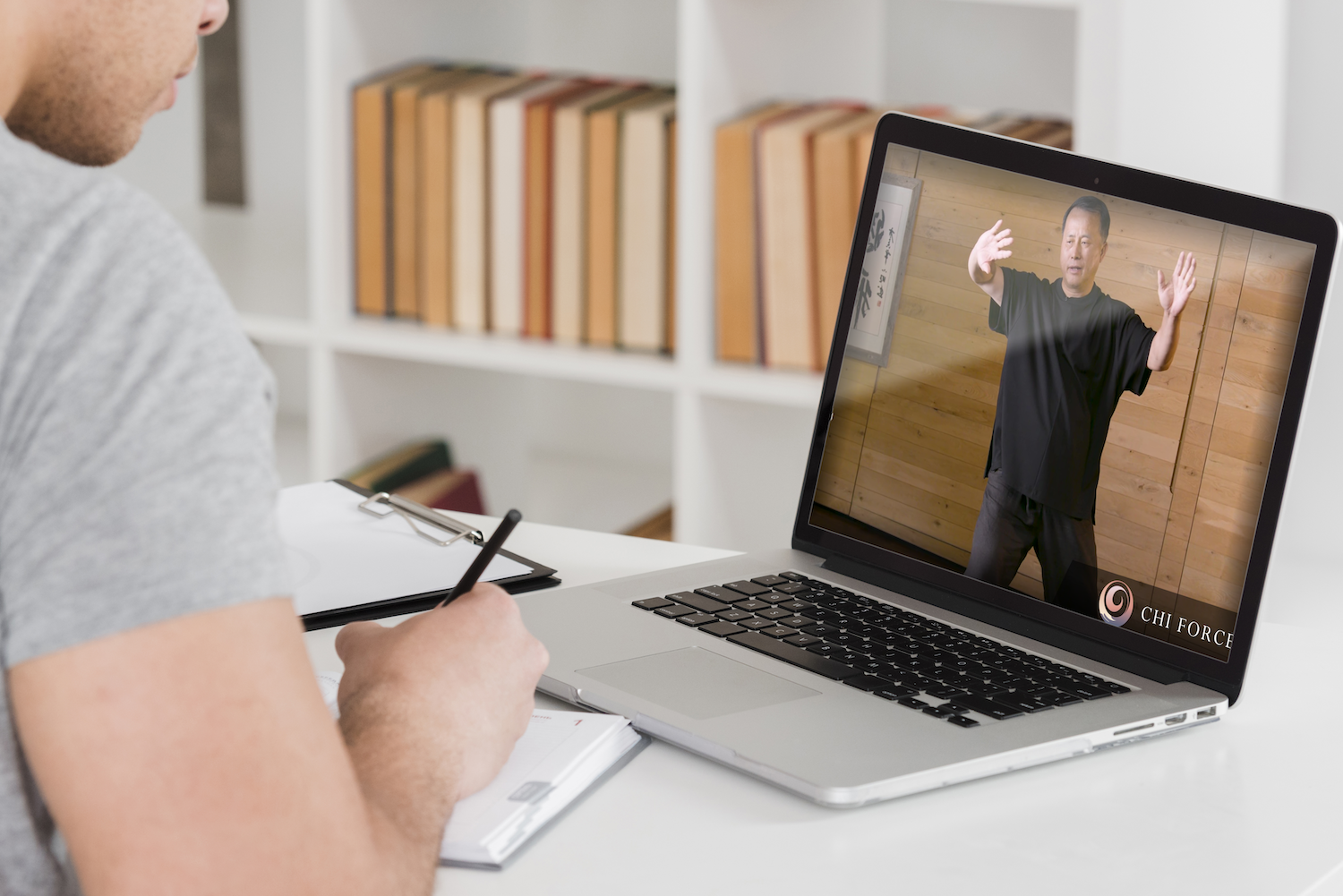 IMPORTANT: The information on this website is solely for personal growth and education. It should not be treated as a substitute for professional health guidance, medical therapy, health counseling, or medical advice of any kind. In the event of physical or mental distress, please consult with appropriate health professionals. The application of protocols and information in all of Chi Force websites, courses, articles, videos, or programs is the choice of each participant, who assumes full responsibility for his or her understandings, interpretations, and results. Chi Force and its instructors assume no responsibility for the actions or choices of any participant.